Robo-Optimism: Why We Believe in the Promise of Automation 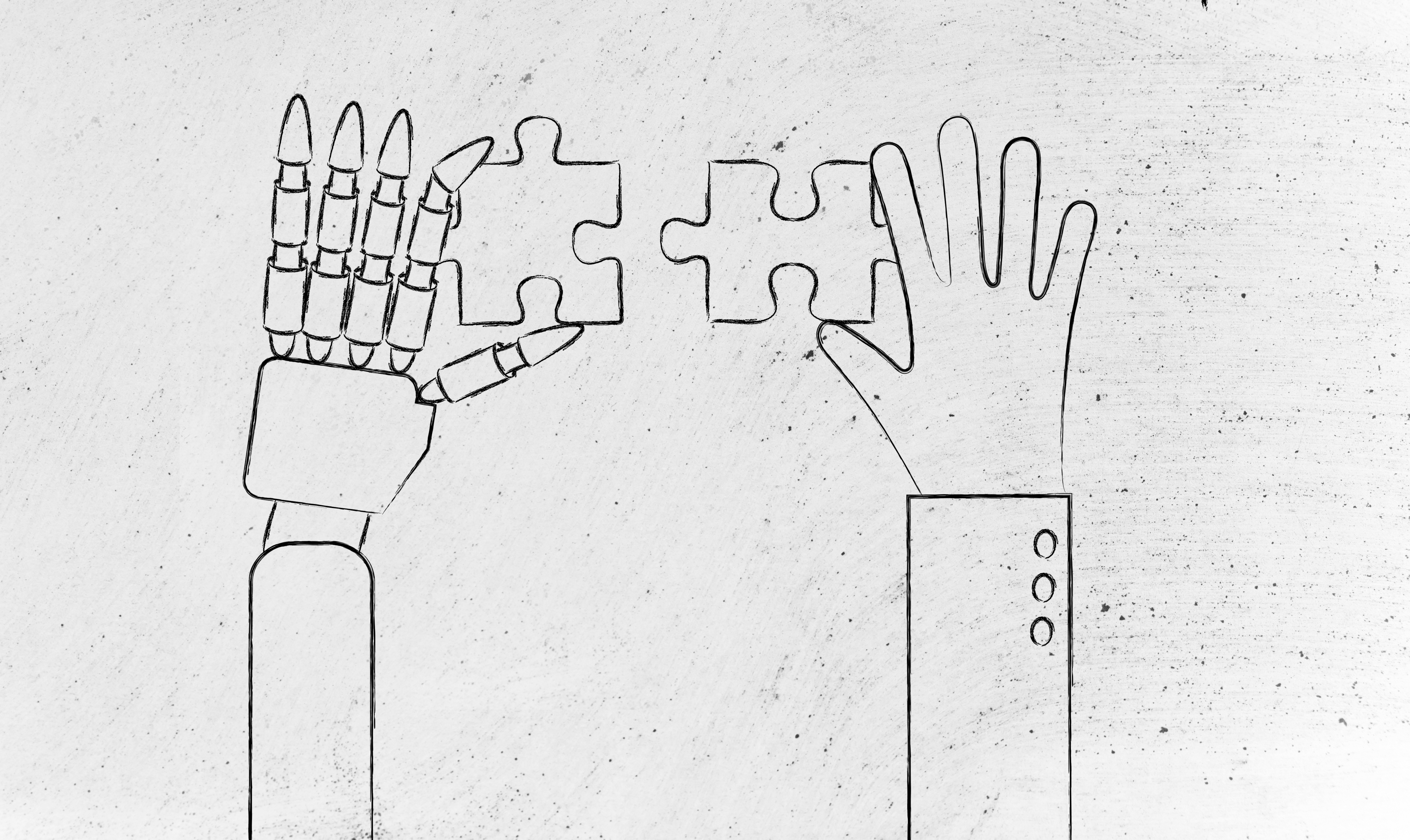 On the heels of a Series B fundraise, FORT Founder and CEO Samuel Reeves reflects on FORT's vision and the true potential of automation.

We are in the middle of a once-in-a-generation shift– a new industrial revolution. Every industry that uses machinery is experiencing a massive transition towards autonomous machines. We see it in construction, agriculture, manufacturing, and warehousing. Even industries typically considered manual- like retail and food service- are adopting their first machines, and they are autonomous machines.

This should be exciting for everyone. This is a new generation of automation, set apart from the one that came before in its machines’ ability to think and act on their own - and notably, to partner with humans. This generation of automation is more likely to complement humans than replace them, and the human-machine team has the potential to drive an increase in productivity growth and a reduction in workplace injury rates– already too high at more than 4 million annually in the US.

That’s why we at FORT are robo-optimists.

We believe in an automated society where humans are liberated from the dull, dirty, dangerous tasks that burden them, and are instead refocused onto tasks that are uniquely suited to humans and more likely to create long-term satisfaction and meaning in work; where distributed automation allows the factors of production to be localized nearby consumers; and where a new era of productivity growth is unleashed and the automated organizations are the ones that thrive - and hire.

But as optimistic as we are about an automated future, we’re also realists, and we know that we won’t achieve this vision if the basics of safety and security aren’t addressed. The consequences of software bugs or security breaches in systems that can hurt people is a scary new world of risk, and addressing this risk requires specialized knowhow and tedious, voluminous work- on infrastructure the user will rarely experience if it’s done right.

At FORT, it’s been our great honor to work with more than three hundred of the most prominent teams developing the future of machinery, supporting them with wireless machine control products that enable them to develop faster and safer. We’re taking this work to the next level, opening up the platform technology that powers our products- so more teams can build on it in their own way. This will allow us to go to a new customer- the End User of smart machines- who’s starting to realize what an opportunity and a challenge machine safety and security represents for this new generation of automation.

To do all of this, I’m pleased to say that we have closed on our Series B fundraise, led by Tiger Global, with hearty participation from existing investors like Lemnos Labs, Creative Ventures and Compound, along with new investor GRIDS Capital. Prologis Ventures invested for the second time, and we’re delighted to announce that Sineesh Keshav, CTO of Prologis, has joined the FORT board.

I could not be more excited about this influx of support– not just for our business, but for our shared vision of what the future of automation could look like. After announcing our raise last week, I had the pleasure of speaking with a number of reporters (including Bloomberg Businessweek radio hosts Carol Massar and Tim Stenovic) about that vision, and about why it’s critical that we keep human safety and quality of life at the center of this technological revolution. That’s the discussion that matters. It’s what gets me out of bed in the morning; it’s why we do what we do at FORT, and it’s why I’m so hopeful for what lies ahead. 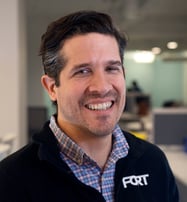 FORT Welcomes Jim Spivey as VP of Finance and Operations

FORT Welcomes Sineesh Keshav to Board of Directors

Take control of your smart machine safety and security.